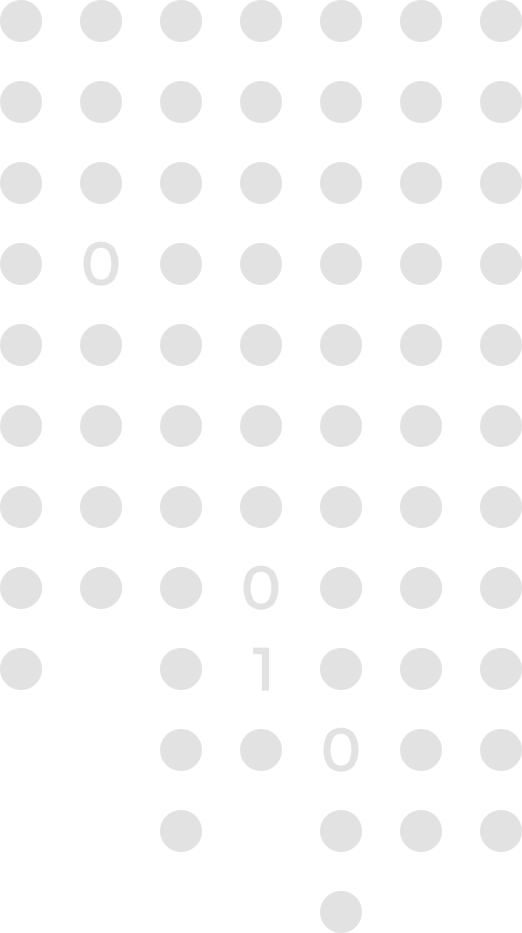 Joint European Partnership for the Implementation of the Digital Twin

The French Alliance Industrie du Futur (AIF) and the Industrial Digital Twin Association e.V. (IDTA) signed a cooperation agreement in December 2021. Both organizations accelerate initiatives and projects for the realization of digital solutions and innovative technologies in the industry and regard their role as European partners in digitalization. A close exchange on concrete use cases, training programs for users and the establishment of common standards are envisaged. One focus is on the implementation of projects that demonstrate how the Digital Twin contributes to sustainability in the industry.

“Openness, standards and true international collaboration: this agreement is an example of how it works. By working together with the AIF, we bring together know-how, networks and concrete applications in France and Germany. The goal of the IDTA is to standardize and promote the Asset Administration Shell and so the Industrial Digital Twin. I am pleased that through this partnership we are able to promote applications and further development of this new technology at Industrie 4.0. I am convinced that our exchange and partnership will offer both industries added value, efficiency and rapid implementation in applications – and thus great opportunities to reduce the complexity of industrial data usage.” says Matthias Bölke, Chairman of the Board of IDTA.

“One of our main goals consists in deploying new technologies to the service of production through the Asset Administration Shell (AAS). We propose to bring together all the sectors impacted by production systems to promote the Asset Administration Shell technology. The set of tools will support the Digital Twin and facilitate standardised exchanges between Digital Twins. Historically linked to the work on the AAS via the first trilateral pre-standardisation between France, Germany and Italy, the signing of the MoU will mark the start of an enlarged collaboration with new members. I welcome this win-win agreement between AIF and IDTA, which will encourage information sharing and promotion among French and German companies. It gives us an opportunity to evolve use cases from French manufacturers and strengthen the trilateral cooperation between France, Germany and Italy,” says Jean-Marie Danjou, Managing Director of AIF.

Both partners are committed to intelligent networking of machines and processes in industry and the implementation of digital technologies in market maturity. The Digital Twin is a cross-sectional technology that can provide benefits in all lifecycle phases. Specific use potentials can be derived from existing applications. For instance, the Digital Twin holds opportunities for reducing the carbon footprint and production costs or increasing product quality and machine productivity. To enable the technologies to be widely used in industry, data and its access must be standardized. Common definition of projects between Germany and France is therefore an important step for the success of the Digital Twin on the global market.